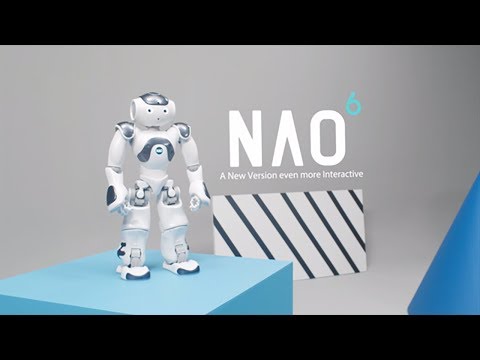 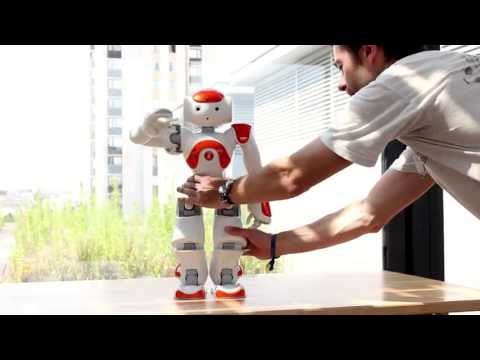 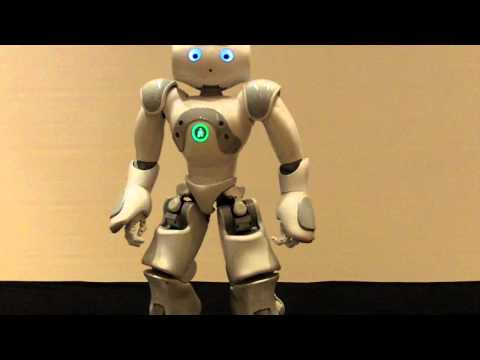 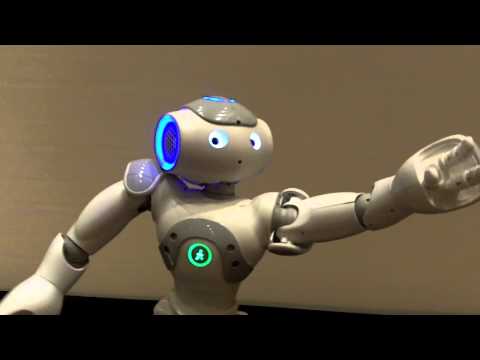 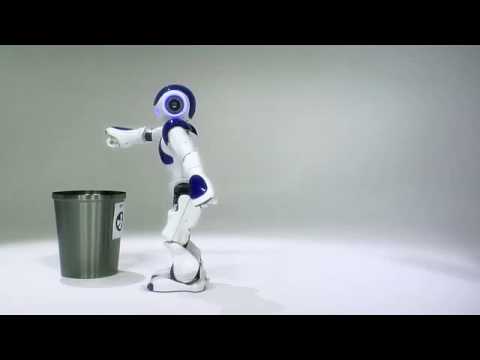 Nao is a small humanoid robot designed to interact with people. It's packed with sensors (and character) and it can walk, dance, speak, and recognize faces and objects. Now in its sixth generation, it is used in research, education, and healthcare all over the world.

Aldebaran Robotics is one of the world's leading companies in the rapidly expanding field of humanoid robotics. Founded in 2005, Aldebaran has offices in France, China, and the United States. In 2008, the company launched the Nao robot, which has become an internationally adopted platform used in education and research. More than 600 top universities, labs, and secondary schools worldwide are working daily with Nao. With the ambitious goal of developing humanoid robots for use by the general public, the company is currently developing practical solutions for everyday life by conducting research in areas such as autistic child therapy, human-robot interaction, and personal robotics. More than 250 people at Aldebaran, including 50 percent in R&D, are involved in the development and production of Nao and future robots. Aldebaran believes that in coming years robots will positively impact our lives just as PCs and mobile devices did during the past three decades, changing the way people learn, work, and communicate. In Aldebaran's vision, a robotic companion to assist humans will no longer be science fiction but a realistic answer to the requirements of an aging society. The company was acquired by SoftBank in 2015.