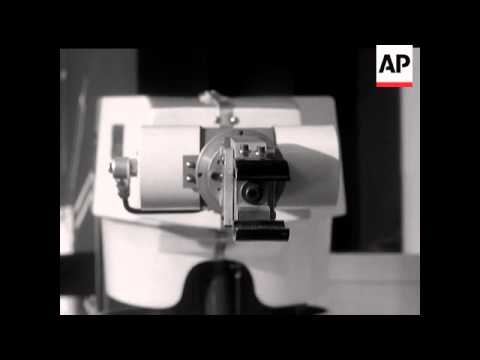 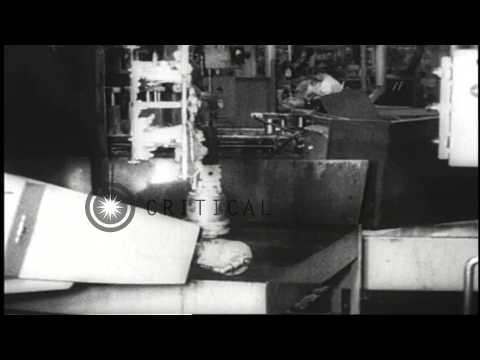 The Unimate was the first industrial robot ever built. It was a hydraulic manipulator arm that could perform repetitive tasks. It was used by car makers to automate metalworking and welding processes.

In 1954, George Devol, an inventor and entrepreneur, filed a patent describing an autonomous machine that could store step-by-step digital commands to move parts in a factory (he called it a "programmed article transfer" device). Devol teamed up with another entrepreneur, Joseph Engelberger, and they built a prototype in 1958. They later started the first robotics company, Unimation, in Danbury, Conn. In 1961, they put the first Unimate into service at a General Motors plant in Ewing Township, N.J., where the robot extracted hot metal parts from a casting machine. The first Unimates sold for $35,000 in the early 1970s (more than $200,000 in today's dollars). In 1978, after acquiring Vicarm, a company that had invented an innovative robot arm design, Unimation introduced the PUMA, or Programmable Universal Machine for Assembly, which went on to become a popular robot in industrial and research settings. Unimation eventually grew to have 800 employees and $90 million in revenue in the early 1980s, but sales declined as competition grew. Westinghouse acquired Unimation for $107 million in 1983 and transferred operations to Pittsburgh. Staubli, a French automation firm, later bought Unimation from Westinghouse.